November 4, 2011 By Aleksandra in Uncategorized 13 Comments

In the mood to fall in love again? I’ve got just the fellow for you.

Meet adoptable Ivan, one of Animal Farm Foundation’s elite crew of dogs. During my visit to AFF a few weeks back, I was lucky to be assigned Ivan as my doggie roommate. We spent four great days having fun together all day and snuggling together at night. He’s the kind of dog who throws a great party and makes you feel like the guest of honor. He’s an impossible dog to forget.

He may already be unforgettable to some DC area folks, who may have seen him on the local news last December. Poor four-month-old Ivan was stolen from the Washington Humane Society kennel where he was living, and then returned after the story broke in the media, and the video of suspects snatching him was all over the news. 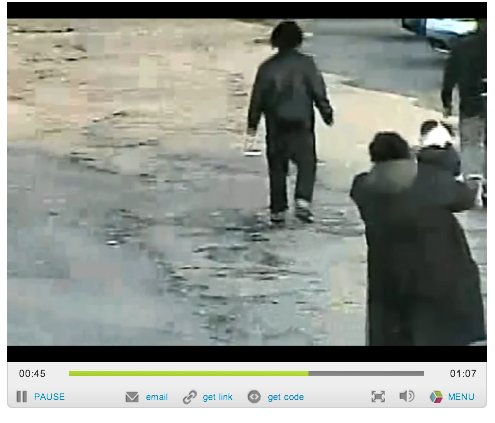 During his escapades with his thieves, Ivan acquired some scratches that required him to go into quarantine — for six months. After that grand adventure, near full-grown Ivan came to live at AFF where he could receive some expert care, training, and enrichment to help him become the wonderful dog he is today.  And wonderful he is. This boy is so exuberant and such a ham, that you can’t help but smile and play when he’s around. 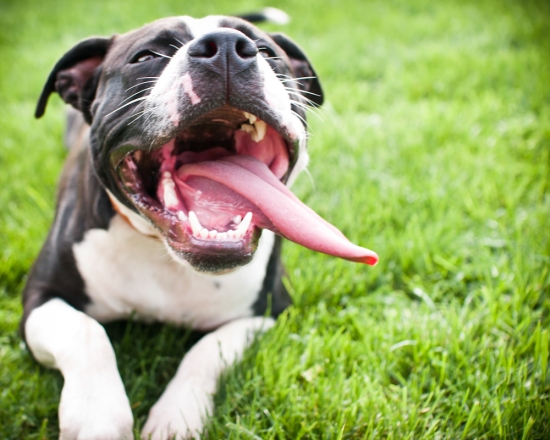 Ivan is getting plenty of TLC at Animal Farm Foundation, but he is ready for a family to call his own. Having lived with him for four days and nights, I can attest to his suitability as a running companion, an adventure partner, a playmate, a snuggle bunny, and a mood lifter. 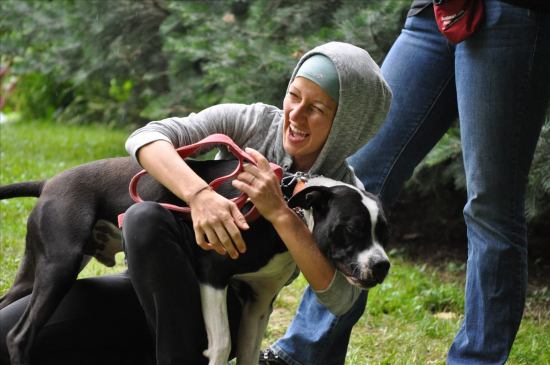 And he’s so stinkin’ handsome, you can’t help but fall in love.

Come hither and nap with me. I will lure you with my bedroom eyes. 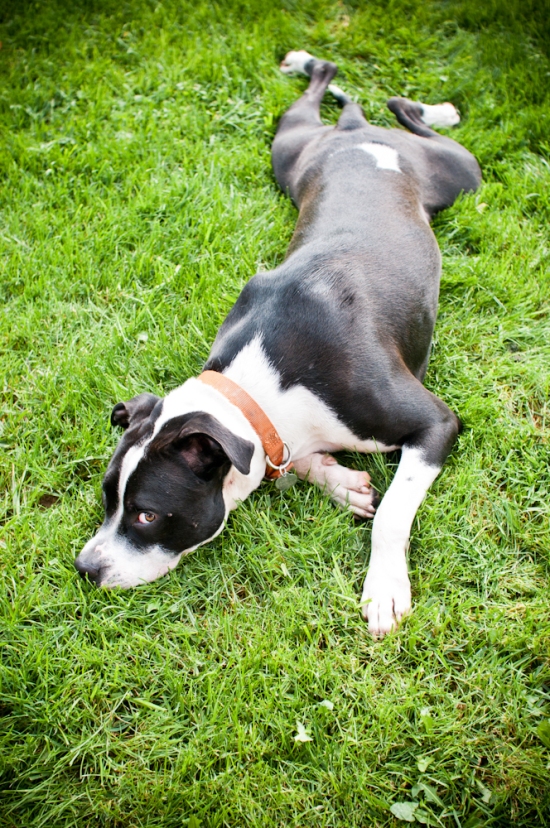 Nap time's over, ready to party?

Ivan is available through Animal Farm Foundation. He currently lives in Dutchess County, New York, but for the right adopter, he is willing to travel!