March 29, 2013 By Aleksandra in Uncategorized 8 Comments

Want to know what’s even cuter than a bunny rabbit in a patch of bluebunnies? 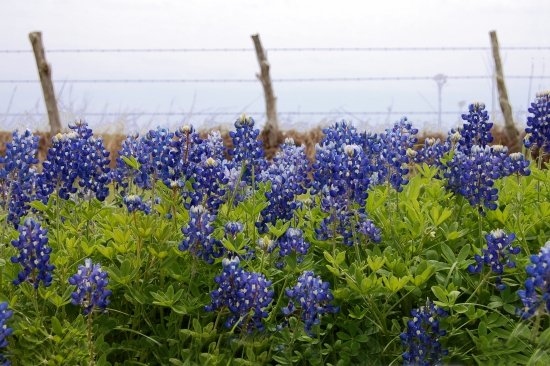 We have some in our neighbor’s yard down the street, and I love to pause there during our walks to pose wistfully. 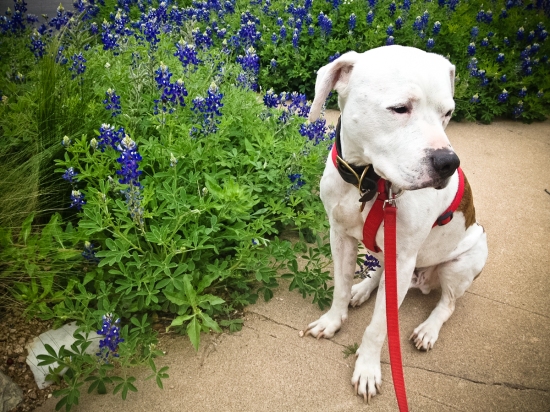 My brother always tries to pee on them, which mama does not allow — I just like to stick my nose in them and give them some good sniffs. After all — you never know where the Easter Bunny might be hiding! 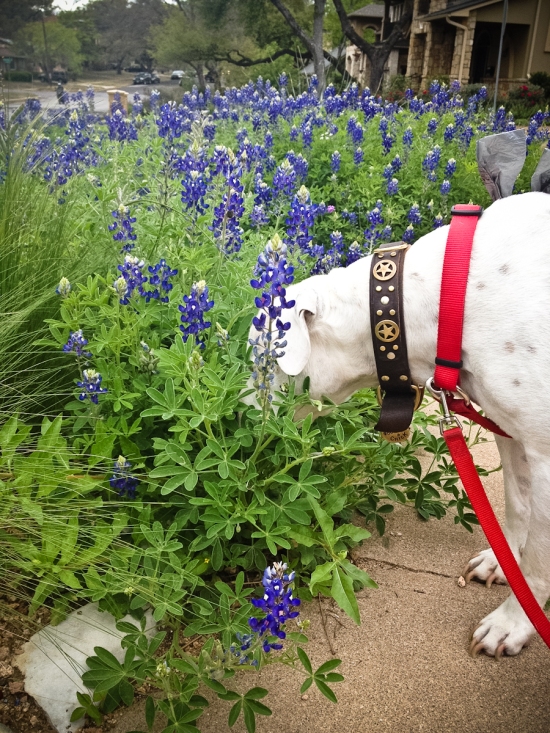 Hope everbunny has a delightful weekend!