March 25, 2015 By Aleksandra in Uncategorized 29 Comments 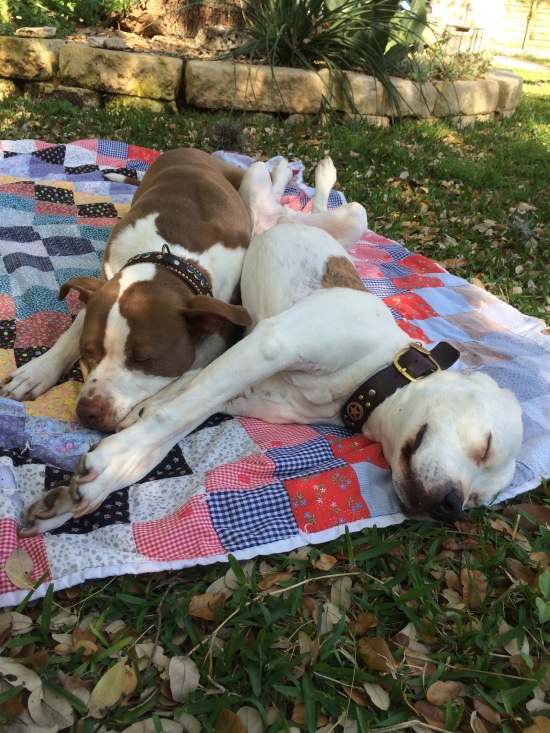 Check it out, we do still exist! Yes, it’s been a while. But will you forgive us? Pretty please?

We have a good excuse for why we have been 100% absent… We got a new puppy. No, another one– Puppy J. That’s right, two two-legged puppies live here now. What a zoo. 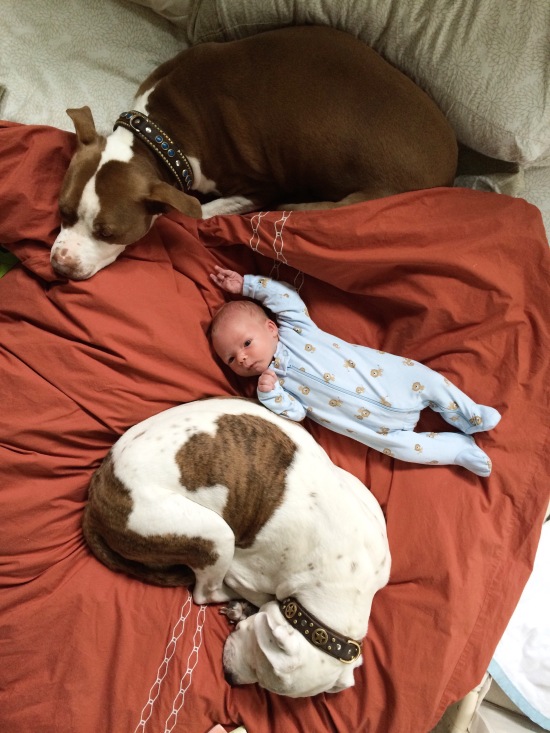 For now, you should expect infrequent posts. At best. In fact, if you were not already subscribed by email, go ahead and click that button so that you can be informed anytime we put something new up. It will probably only be once every few weeks. And that is ambitious.

Because we have a zoo now. 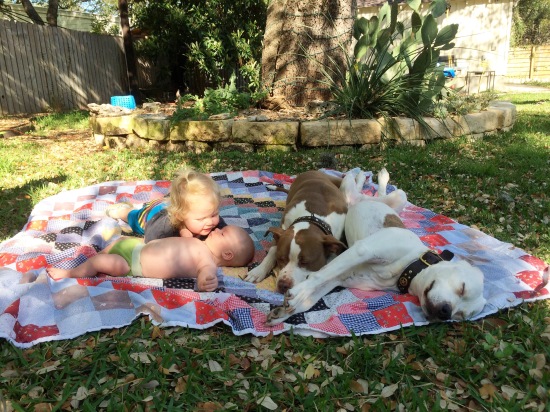 But while we are here, why don’t we catch you up on what has been going on with us. We got Puppy J at the end of January. Chick and Doodlebug and Puppy E all love him. Doodlebug has had some medical issues, all of which are under control now. Chick has had some big medical drama, all of which is resolved now. We have taken some naps. And eaten many snacks. And occasionally, Chick and Doodlebug steal the recycling. You know, to eat the remainders out of the yogurt container or the peanut butter jar. 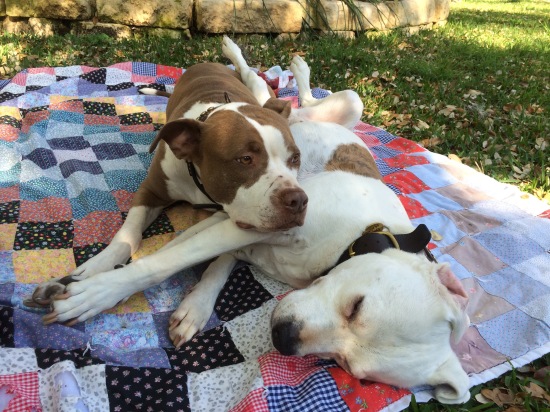 So, basically just more of our same sweet, silly life.

We will leave you with a little true-story mystery to resolve: the three boys were hanging out in the backyard yesterday, naked. One thing led to another, and one peed, one was peed upon, and one was uninvolved. Whodunit? 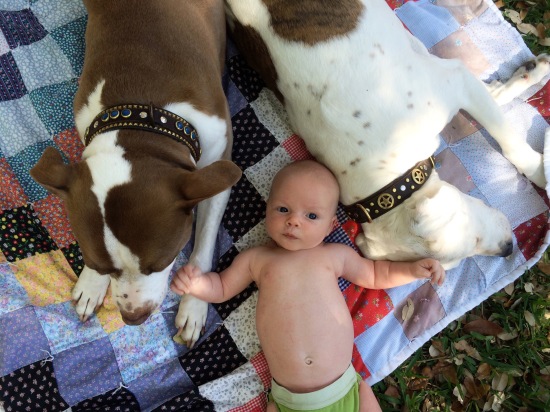