Poor Stevie Wonder is so heartsick, that sometimes she lays around the house in despair, looking like this: 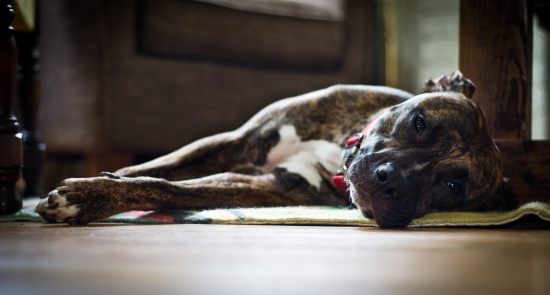 Why, you might ask? Because she’s filled with unrequited love. Love for this handsome devil: 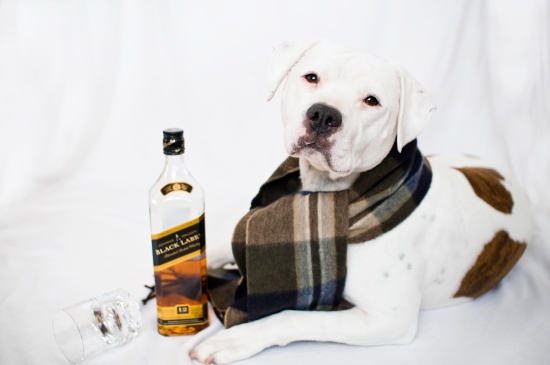 And these two irresistible lovelies: 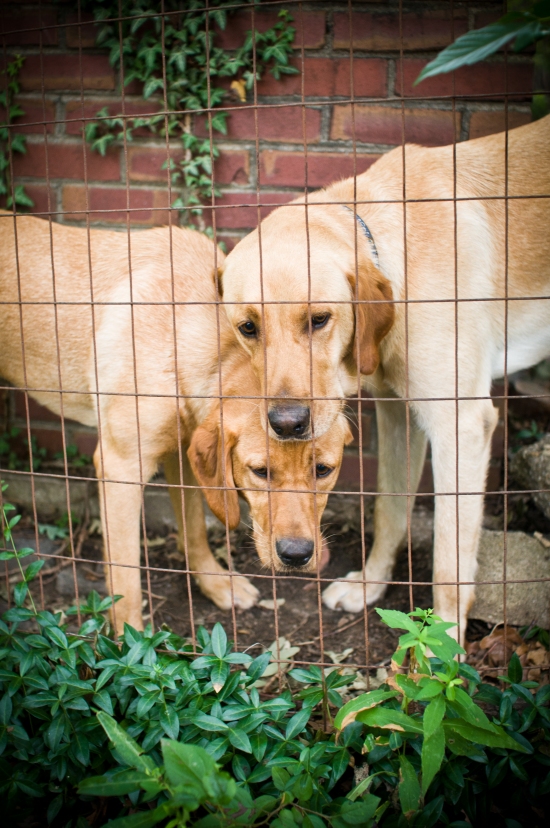 I know, I know what you’re thinking. How could these three beauties resist Stevie Wonder’s charms and leave her with such heartache?

Well, the fault is all mine. You see, Miss Stevie is lung-sick. She is being treated for the highly contagious kennel cough (aka bordatella), and isn’t allowed to enjoy any makeout sessions with her would-be doggie friends. This means that no matter how much she would like to (and she would very very much like to), she can’t play with our neighbor Flash and his beautiful new sister/girlfriend Nahla or Chick — not until her treatment is over next week, and then another two weeks.

She does steal tiny sniffs every now and then when I can’t grab her fast enough, but for the most part, the poor girl has only us to wag her tail at and sniff noses with. 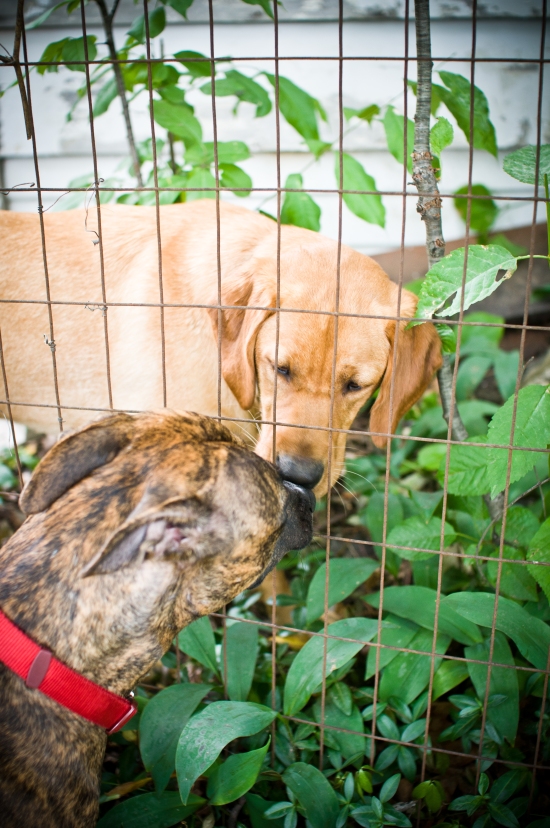 Bordatella is similar to the human flu: highly contagious between dogs in close quarters and though it is only threatening to dogs with compromised immune systems or dogs who are very young or very old, it’s still a little unpleasant and a bit of a pain. There is a vaccine, but like the vaccine for the human flu, it’s imperfect. Bordatella has many strains and the strains mutate quickly, so there is no guarantee that the strain that Miss Stevie has is one of the ones that Chick is vaccinated against. Miss Stevie is feeling much better, but her antibiotics course lasts another six days, and she has to be quarantined for another two weeks after that to be totally safe.

In the house, this means we have to keep the dogs totally separate. If we were being responsibly cautious, this would also mean separate water bowls, all separate kongs and toys, and entirely separate dog beds. Ideally, the dogs would be kept on separate floors so that little air is shared between them. Unfortunately we are lazy and our house is small, so we just do the best we can. So far so good.

I tried to explain the rules to dear Stevie Wonder, and she was quite exasperated. She very cleverly pointed out to me that four weeks of quarantine in human years is like five months in dog years!